We took two planes and spent most of one groggy day in a freezing-cold Icelandic airport before renting what will forever be known as “the bus” to drive from Madrid to Córdoba to Ronda… to see a bridge. 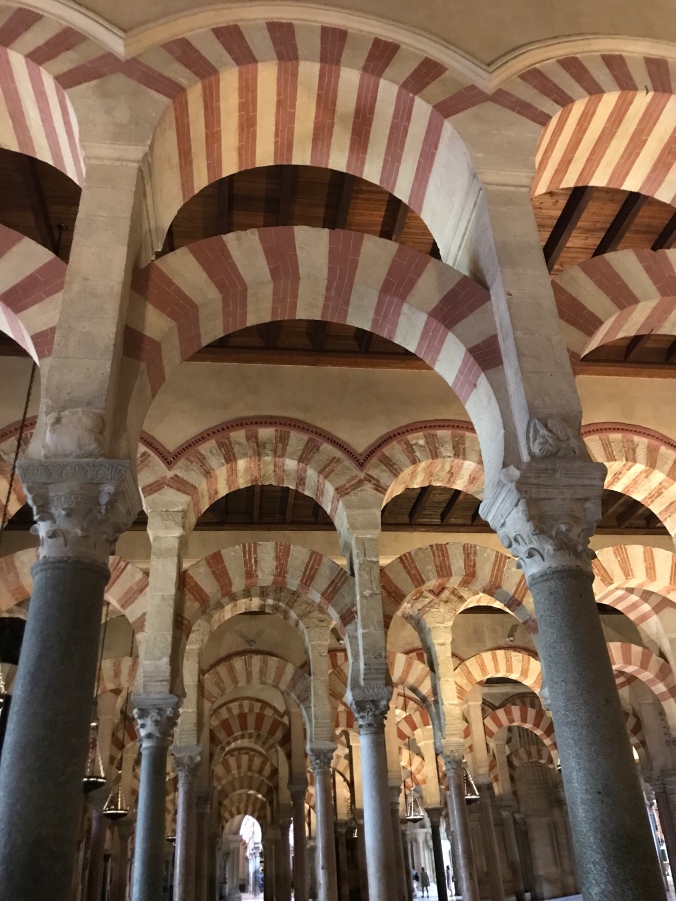 Yes, we traveled halfway across the world to see in real life what a photograph couldn’t quite capture. It was one of many sights on my bucket list, my twenty-year-marriage list, my researched-for-distance road trip list. Built in 1836, El Puente Nuevo defies a canyon, engineering, and a waterfall to connect two parts of one ancient city that is buried in the hills and backroads of a country we’ve each, for a time, called home.

The best view of the bridge is a quarter mile down a steep and treacherous stone pathway from the old part of the city, the view where I took this shot, alone, because no one in my family could, or would, take the walk with me.

Earlier that day, I went in search of cereal and yogurt and chocolate croissants to fill the bellies of growing girls. I walked the steep hills of Ronda from our second-rate Airbnb and came upon one out-of-business shop before finding another, not much bigger than a 7-Eleven, trying to pawn themselves as a full-service grocery, ripe with fresh cherries from “la Serranía de Ronda” and a stockpile of freshly baked bread behind the counter. As the owner/cashier was ringing up my sugar, my choco-krispies, my chocolate-infused croissants that the girls would later gobble, my last-minute cerezas and apricots, she said to me, “Cuál barra quieres?”

This was not a request; rather, a demand, an expectation. Which loaf would I like? And she separated some that were fat and round, some narrow and angular, some as dark as the chocolate in the croissants, so that I could have the best view. “Este,” I pointed, unable to formulate the exact sentence she needed to hear. She smiled and popped it into the bag with the other items, just as she popped loaves of bread into the bags of the Spaniards before and after me in line. With her simple question, she sold her product, her country’s lifeline, her daily bread.

This moment, among others—the crowds of people on un paseo through the car-less streets at dusk, the towel that fell from the third floor balcony that a neighbor in the Madrid apartment hung on our door handle before we returned home, the waiter in the cervecería who begged me to take the last free olive because el último es el mejor—these are as beautiful as the bridge between two cities.

Just like the perfect picture that can’t quite make a postcard as magical as the moment in real life, this view of Spain—from the eyes and mouths of locals—is as heavenly as the bridge we traveled the world to see.

There is nothing perfect about apartments where the hot water runs out, last-minute cancelled reservations, trying to please the needs of six people in a foreign country, trying to figure out how to drive a diesel nine-passenger van through a hundred roundabouts, trying to determine how to turn on the gas and keep the endangered peregrine falconettes happy while washing laundry in a machine whose cycle takes three and a half hours, trying to appease the tech-savvy, lovesick teens and the money-worried spouse… 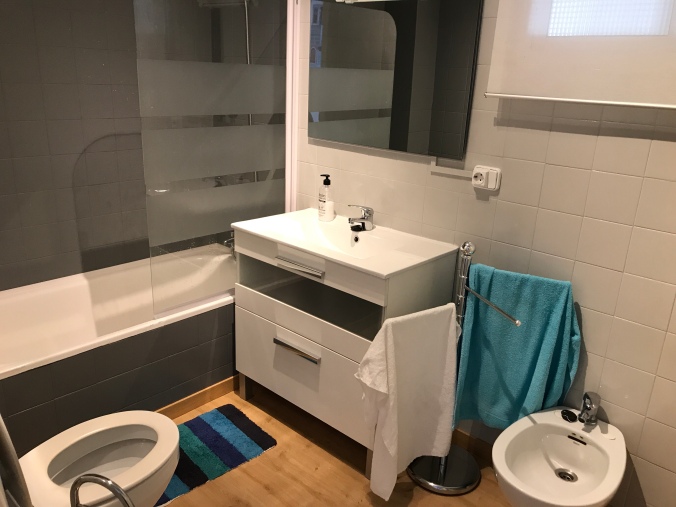 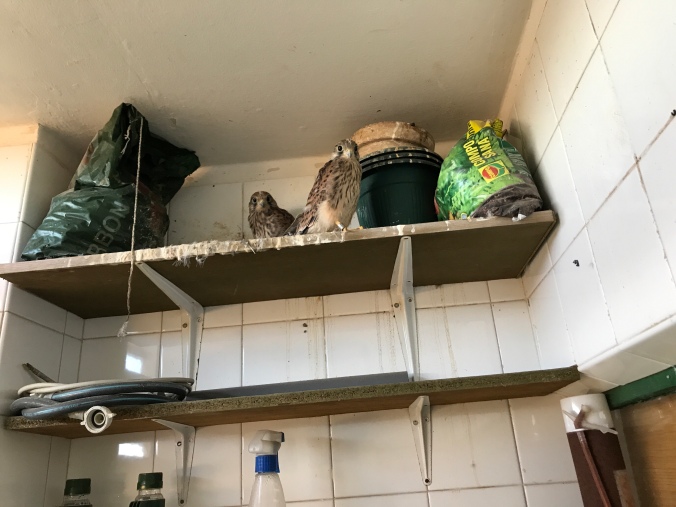 I only need to ask, “Which one would you like?” And I know I will find the perfect view of this day… or any other. 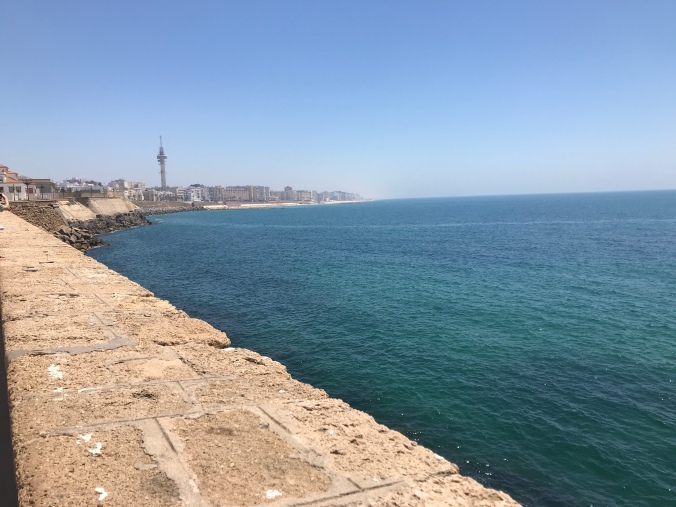