because they are so diverse

all it really takes

is a short conversation

as the line suggests

of providing for the poor

so simple, so hard

a grey November
under Dollar Tree’s shadow:
what our country’s worth

It’s been almost a week. A white supremacist will be his chief strategist. He promises to find a judge that will repeal Roe v. Wade. And wants Ben Carson to lead the Department of Education???

Everyone has a theory of why this has happened, from die-hard Bernie supporters to the DNC.

But for me, I just can’t swallow the fact that, no matter what, we’ve elected a racist, xenophobic, misogynistic bully.

And whether you’re a lower-, upper-, or middle-class white person, your white privilege has put this man in office. Your white privilege allows you to ignore his horrific remarks and choose him, because his policies and his cabinet will not have a direct negative or dangerous impact on your life. Your white privilege allows you to be frustrated with wages, student loans, rising housing costs, and Obamacare to the extent that you would vote for a candidate so wholly unqualified that Obama has to spend extra time showing him what it’s like to actually lead the country. Your white privilege, in your rural communities, ginormous urban mansions, or sprawling suburban neighborhoods, protects you from ever experiencing what marginalized groups go through every day, whether it’s a risky bus ride or the line at the supermarket or a police car driving behind them.

I am so ashamed of my race, my endlessly empowered and ignorant race.

Will there ever be a time in history when we can use our white privilege to build each other up instead of tearing our country apart?

I hope to God this is the last election in my lifetime won by white privilege. For the sake of any possibility of a free and loving country whose doorstep reads,

“Give me your tired, your poor,
Your huddled masses yearning to breathe free,
The wretched refuse of your teeming shore.
Send these, the homeless, tempest-tost to me,
I lift my lamp beside the golden door!”

Let us use this election to open that golden door. To find those among us who, no matter our circumstances, could never vote for such a man. Let us join together and fight the good fight and make America the promised land it was meant to be.

Let us win. Every man, woman, and child. Every race, religion, and sexual orientation. Let us tear down the wall of white privilege and build bridges for a better tomorrow.

Let us make America great again. It begins with taking a long, hard look at ourselves, admitting our inadequacies, and promising to never, ever, let this happen again.

Are you with me?

because it’s Monday
the alarm sucks, kids are bored,
and fall won’t happen–

and everyone thinks
it’s a holiday today,
so here i sit. wait

at the Jiffy Lube
with the rest of the world
panning for oil.

this is white privilege.
this is American life.
black gold that burns all.

i cannot hear more.
i just want my girls’ freedom
from this dark world.

i want that sweet love
that comes from kitten cuddles.
and no more of Trump.

yet we walk through it
splashing, playing giant chess,
our steps going on

pieces of our past
even when they’re earned with blood
mark a clear future:

we can absorb this,
take pics, eat gator, and grin,
hoping we’ve moved on 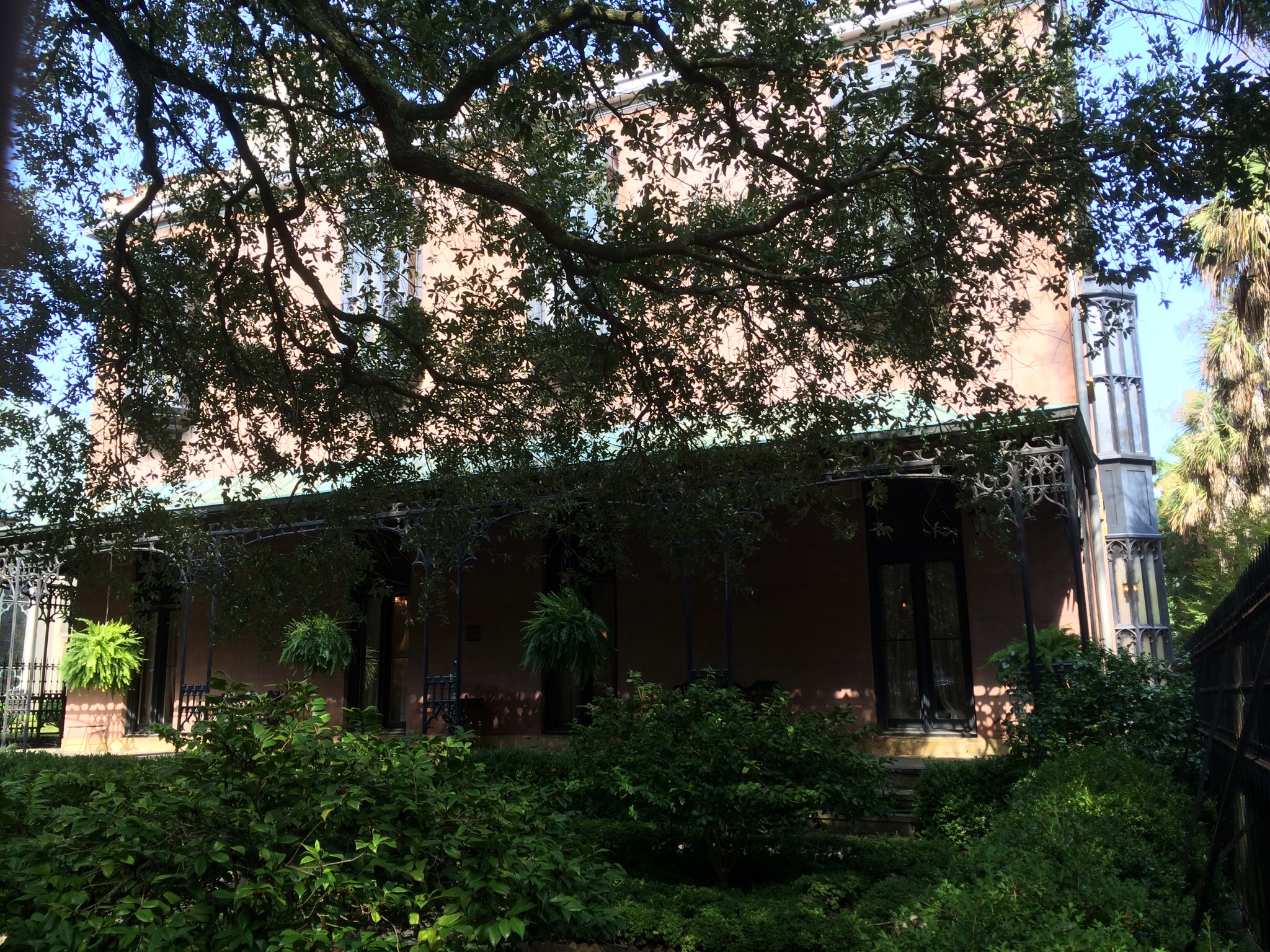 we can’t have it all
the vacation, family… peace
without the whole truth

on a perfect day
with music following us
on every corner

i sometimes get trapped
in thoughts of poverty, loss
(also on corners)

yet anger jumps out
from car windows and bar doors,
a cruel reminder:

we’re not all equal.
some of us can ride trolleys,
take month-long road trips.

in all this joy: grief.
vacations are like heaven
mixed with sorrow 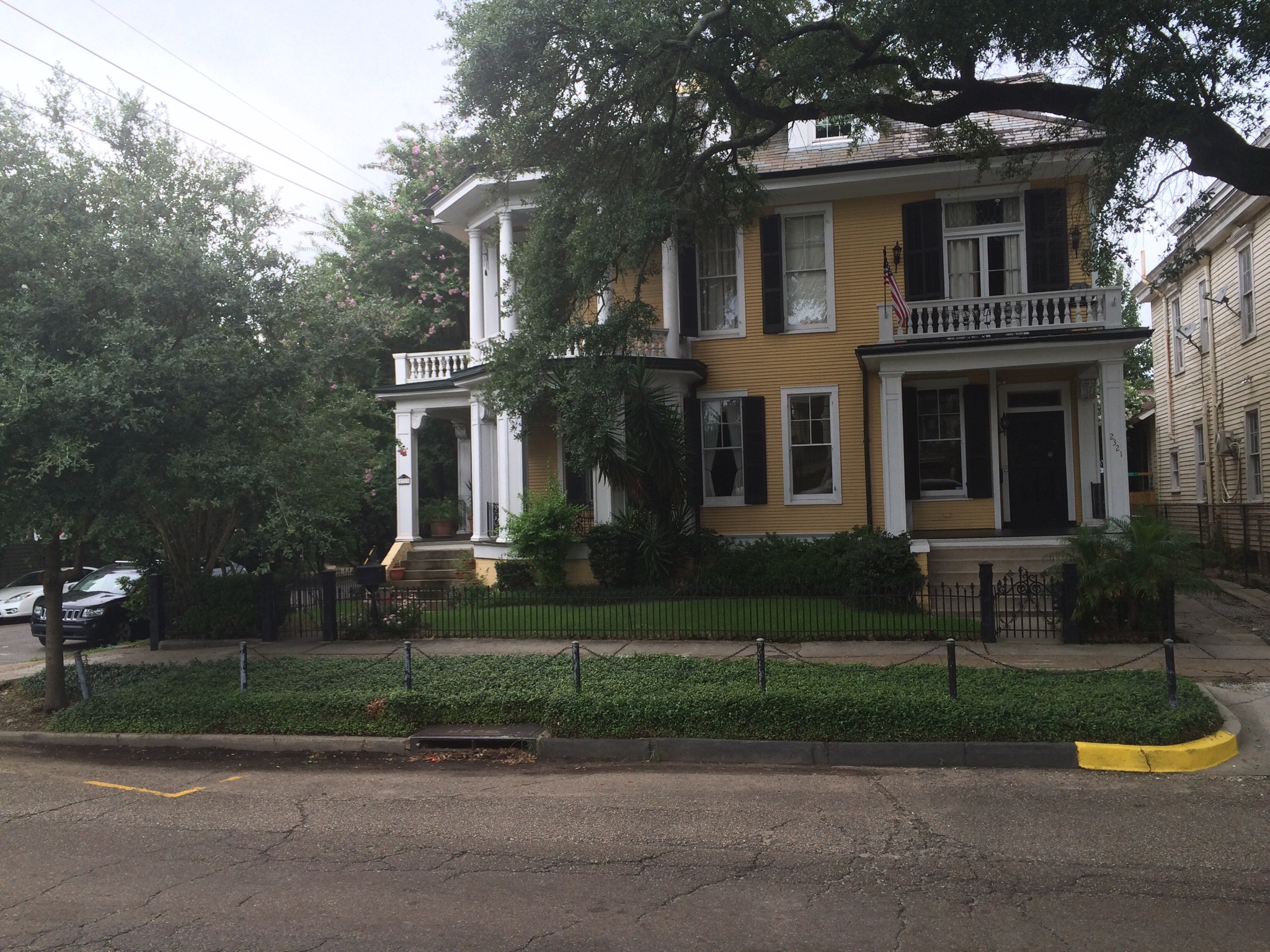 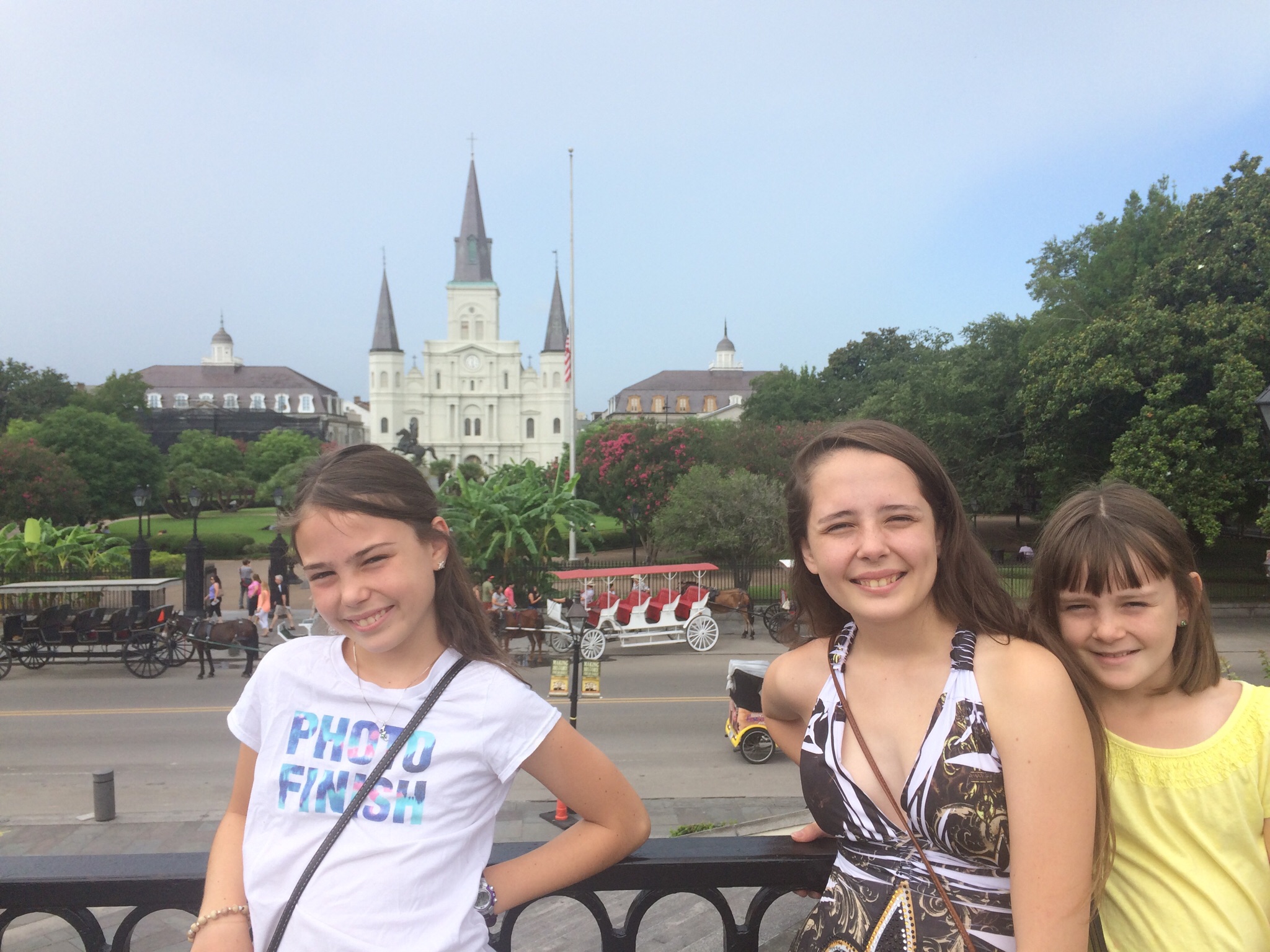 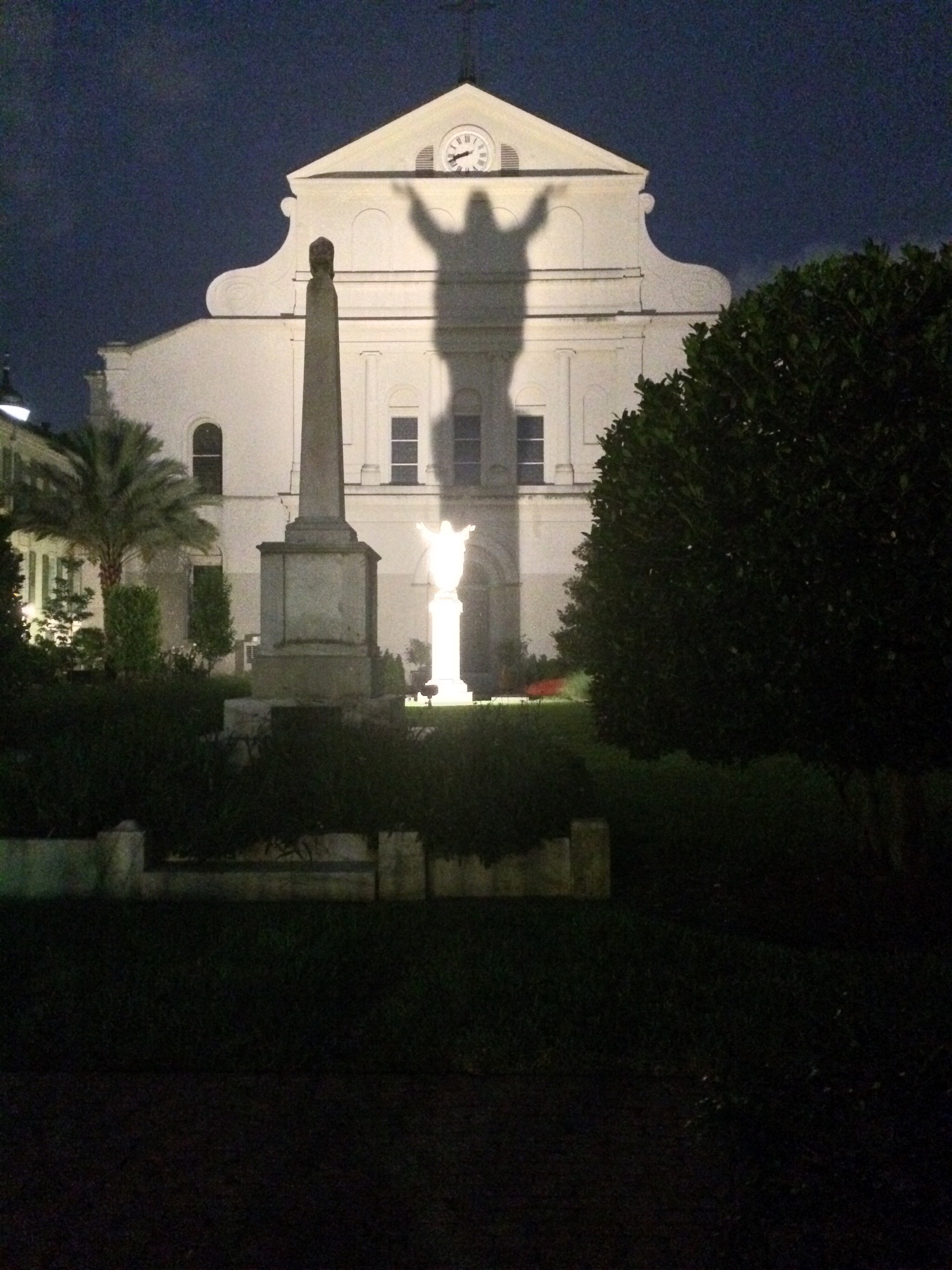